Ocisport's Scott Marathon Cup MTB is not only a pioneer for putting its faith in this type of event format combined with a multi-race competition, but it has established itself as a unique championship due to its varied range of venues and tracks. This will be further highlighted in 2019 with the launch of a new and spectacular race in Cambrils, its first ever race in the province of Tarragona.

However, this is just one of the latest developments. After years of competing as a national championship, the Marathon Cup MTB will progress to international status in 2019, and two of its events will be registered in the UCI calendar as part of the UCI Marathon Series, the seal of approval for these types of competitions. With it will come new benefits for participants, from the distribution of points for world rankings to the guarantee of the type of organisation that a UCI event offers, without forgetting the introduction of cash prizes in addition to points.

What’s more, the calendar will be extended. The aforementioned Cambrils event, which will be the second race of the championship, will join the four 2018 locations. The rest of the races will continue, kicking off the season in Mediona on 10 February, before moving on to the Cambrils event, which will be the championship’s international debut on 24 March as part of the UCI Marathon Series. On 12 May the Marathon Cup will move to one of its most emblematic locations for the Fonollosa race. The following event will take place on 1 June with UCI Marathon Series status, forming part of the great bicycle festival that is Sea Otter Europe Girona. The event will come to a close in the extraordinary setting of Vall de Boí on 14 July, with a competition that is part of Buff Mountain Festival.

From the Pyrenees to the coast, passing through Girona and inland areas, the routes are able to accomodate all bikers thanks to the four particpation options of the Marathon Cup. Each race will have two rounds and for each one you can sign up to either the PRO category, for those that want to fight for a top position, or the OPEN, if your goal is simply to enjoy, without any added pressure, the best mountain biking routes in each of the areas visited by the Marathon Cup.

All this combined with Ocisport's organisational expertise and the large number of services associated with each race makes the Marathon Cup the perfect championship for those in search of the true essence of mountain biking. Enjoy being in touch with nature on routes that connect you with the region and the long days of mountain biking in which you will never go over the same path twice. Spread out across the first half of the year, the Marathon Cup is more jam-packed and promises more excitement than ever. Be sure to make note of the following dates for 2019: 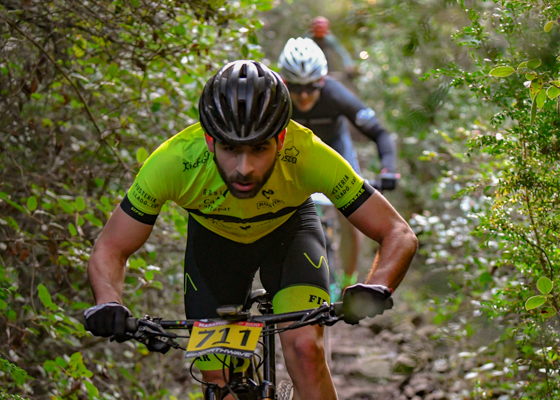 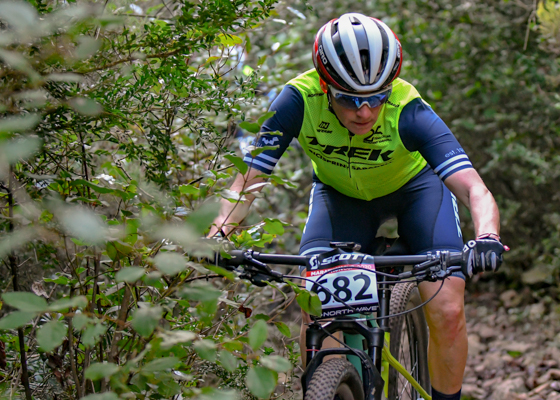 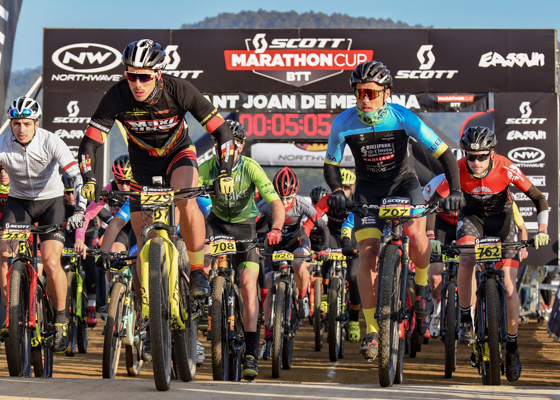 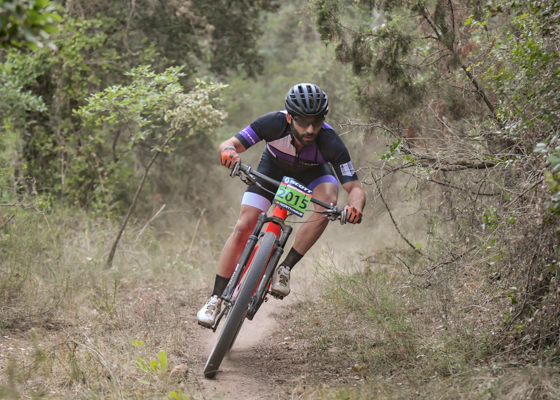 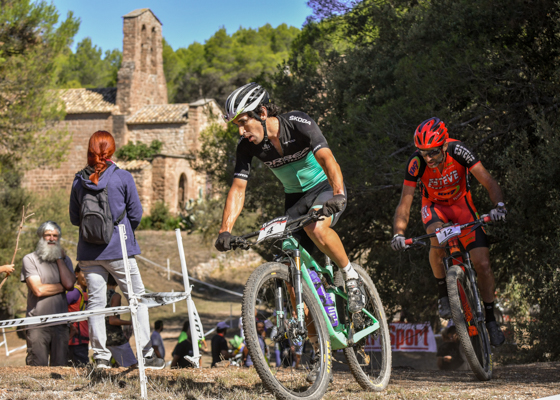 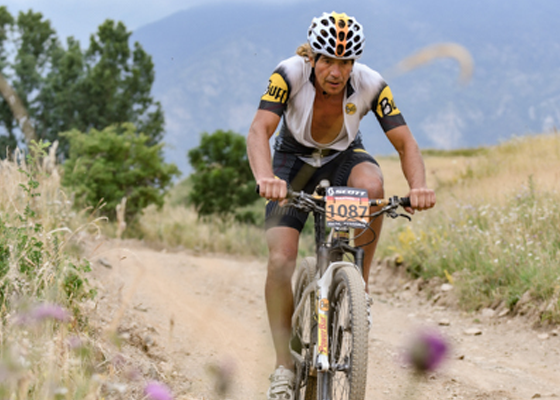 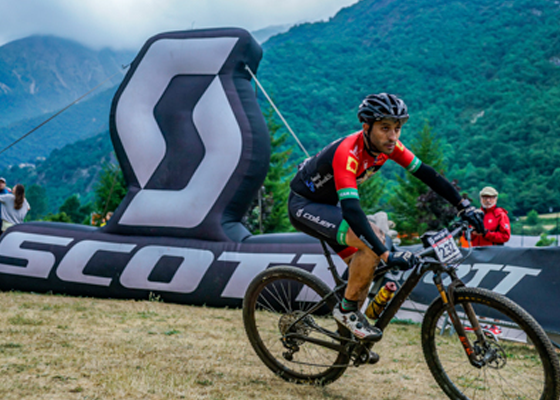 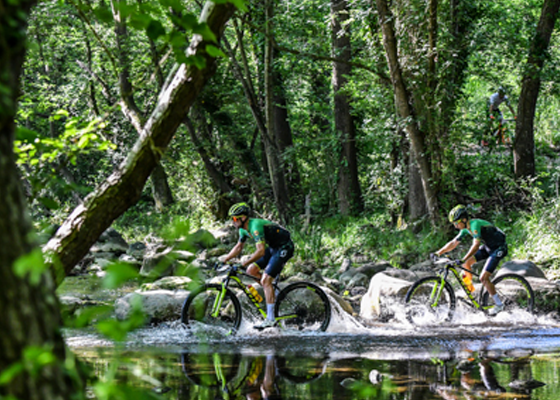 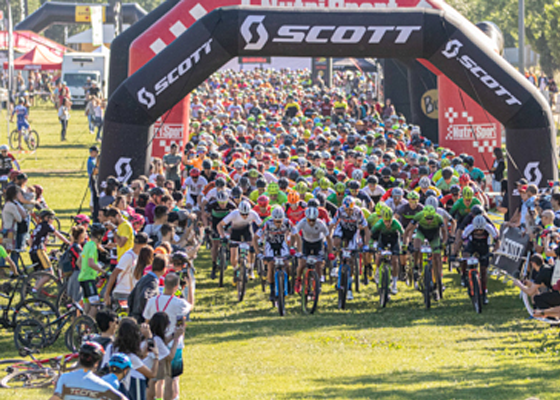